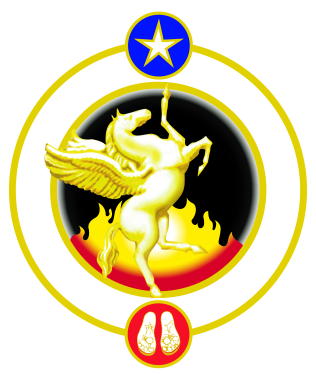 Adi Da’s fundamental spiritual teachings are about the nature of Reality, or Real God. He teaches about Prior Unity, about the non-duality of existence, the nature of egoity, and the search for the Divine. When Adi Da opened the doors of His first Ashram in Hollywood in 1972, He initiated what became a thirty-six year “conversation” with whoever approached Him. The purpose of that “conversation” was to answer every question and address every aspect of human existence in living dialogue with His devotees. In the midst of this process, Adi Da produced a vast body of spiritual, philosophical, literary, and practical teachings—providing detailed instruction in the process whereby human beings can live a transformed life, understanding and transcending their own egoity in prior identification with Real God.

Adi Da’s teaching has no outside sources. Although agreeing in many respects with the teachings of Buddhism, Advaitism, and Vedanta, He also transcended those traditions in the process of His own unique appearance and realization. Everything He said and wrote was a spontaneous expression of His own direct awareness of Reality, first in His own early years of sadhana, and later in exhaustive consideration with His devotees. In His ecstatic confessions of the state that He realized and revealed, He describes Divine Reality itself, the true condition of everyone and everything.

In the course of His teaching, Adi Da developed a unique schema for the potential of human life, and the entire process of humankind’s wisdom search in seven stages of life. He spent many decades examining literature relating to all the religious and spiritual traditions of humankind—as well as literature on the many different approaches to money, food, sex, health, social wisdom, and other practical matters—compiling all of these materials into a uniquely organized library called “The Basket of Tolerance”.

He also developed a unique use of language, employing conventions of capitalization, punctuation, and underlining that differ from standards commonly applied in written English. These unique conventions were developed by Him to support His revelation of the non-dual nature of Reality, and when directly received and understood, serve to undermine the ego’s “point of view”.

Adi Da wrote virtually continuously from the 1950s until the final day of His life. His body of teachings include over eighty published works, along with thousands of hours of discourses, and many works still to be released.

Excerpt from Avatar Adi Da’s discourse on the subject of happiness.
(Video, 10:13 minutes)

For the full selection of books and CDs by Adi Da Samraj, visit: